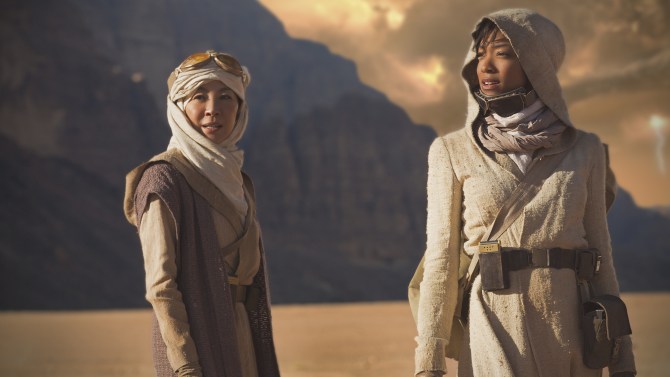 The new series stars Sonequo Martin-Green (The Walking Dead) as First Officer Michael Burnham, who appears to be raised by Vulcans, and will serve under the command of Phillippa Georgiou (Michelle Yeoh), who looks to be a great fit as captain of the starship Shenzhou. 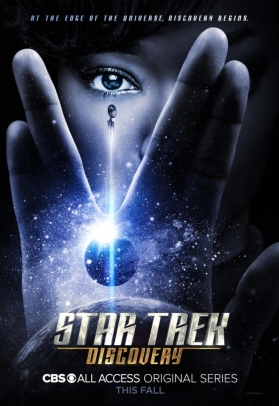 Here is the synopsis:

Star Trek: Discovery will follow the voyages of Starfleet on their missions to discover new worlds and new lifeforms, and one Starfleet officer who must learn that to truly understand all things alien, you must first understand yourself.”

“Star Trek, one of the most iconic and influential global television franchises, returns to television 50 years after it first premiered with Star Trek: Discovery. The series will feature a new ship, new characters, and new missions, while embracing the same ideology and hope for the future that inspired a generation of dreamers and doers.”

Star Trek: Discovery will debut this fall as a two part premier on CBS, but then will move to CBS All Access (which is unfortunate) and will consist of 15 episodes.

Check out the trailer below.

One thought on “A First Look at Star Trek: Discovery” 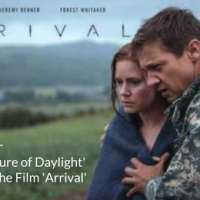